For the past four years, to issue an employment tribunal claim against their employer employees had to pay a fee: £160 or £250 depending on the type of claim. And then to obtain a hearing, they had to pay another fee, £230 or £950.

In October 2013 UNISON, the trade union, commenced judicial review proceedings against that fees system. The High Court refused UNISON’s challenge twice, and the Court of Appeal denied their appeal.

The Supreme Court has today, 26 July 2017, handed down its judgment in favour of UNISON. Relying to an extent on the government’s January 2017 review into the fees, the Supreme Court held that tribunal fees have prevented access to justice for some, and that the higher costs for discrimination claims may be discriminatory. For these reasons, the fees regime has been held unlawful and has been abolished with immediate effect. From today, throughout the UK, potential claimants will not have to pay a fee to lodge a claim.

We do not yet know all the ramifications of this judgment, but here are a few of the principal points:

Finally, this also demonstrates the importance that the Supreme Court places on access to justice, and that it is prepared to make controversial decisions in support of this principal.

If you require further advice on employment law matters, you may wish to join our community; on elXtr we have guides and documents to help you navigate everyday business issues, including employment and health and safety issues.

You're on our blog and updates site, which is hosted by elXtr, a leading digital hub powered by the award-winning lawyers at LHS Solicitors LLP. Bringing you real law made easy.

From today, anyone who has been treated illegally or unfairly at work will no longer have to pay to take their employers to court – as a direct result of UNISON’s legal challenge. 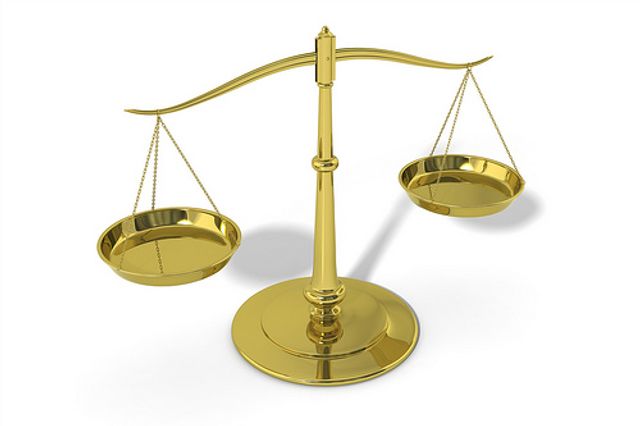 Don’t dismiss whistleblowers, even if primary motive is their own pay
Markel Law

Workers are entitled to the minimum wage
Markel Law