Have you ever wondered if you are a narcissist?

Then it is more than likely you are not.

A ‘true narcissist’ would never be so self-reflective as to entertain the notion that they are anything less than a perfect human being.

There is a saying that narcissists do not have problems, they just have problems with other people. It is always everyone else’s fault.

In fact, people who can identify certain narcissistic traits in their own personalities are reasonably healthy individuals.

A lack of insight is one of the characteristics of narcissism. So it is a good sign if you can identify some of these qualities in yourself because it means you are relatively healthy psychologically.

I have been mulling over for some time whether to write something about narcissism, as it is something we constantly across in our work. So if there is much interest in this article, I will publish some more things about this trait and how to live with it.

These days, the term ‘narcissist’ is often used to describe a vain or selfish person who is particularly self-absorbed. However, this common perception of narcissism is overly simplistic and does not reflect the real complexity or potential severity of the condition.

Often when people think of narcissists, they see them as these people who put an enormous amount of attention just on their looks.

There are other, quieter, kinds of narcissism, such as the seductive narcissist. The narcissist may even be quite shy, but what’s going on in their head is them believing they are naturally superior to everyone else.

Here are just some of the more common characteristics of narcissism:

The most noticeable trait of a narcissist is their sense of grandiosity, superiority or even arrogance. There is this belief that as a person they are better than any other human being.

Narcissists can switch on the charm and can be great fun to be around. At a party they will often be the centre of attention both on and off the dance floor.

Lives in a fantasy world

Narcissists live in this fantasy world where they are a wonderful person and have these images of extraordinary success and power and maybe love as well. They live not in the real world but in this idealised bubble, which results in a warped sense of perception about things.

Needs to be admired

They also have this intense need to be adored and admired that has to happen all the time. When speaking to a narcissist, it is very tough to have a reciprocal conversation with them. They will not listen very attentively to you and will somehow always manage to bring the conversation back around to them.

Lacks empathy for others

Another critical characteristic is a serious lack of empathy in that they really cannot put themselves in the shoes of another person to feel what it is like. They will often be quite cold, particularly when others are distressed or going through an emotional upheaval.

Narcissists will almost never apologise or admit that they have been wrong. They never really take ownership or responsibility for themselves and their lives, particularly in the respect to other people, and often do not feel the need to follow through on their often grandiose promises.

Hate to be criticised

Another important characteristic is that they have got virtually no tolerance for even the slightest criticism or even constructive advice. Anything that has got even a sniff of criticism, they are highly reactive to.

One minute a narcissist may consider you to be the most wonderful person in the world and cannot do a thing wrong, and the next they have flipped into completely devaluing you. These rapid and extreme switches of behaviour can be really difficult to manage as someone who is trying to deal with a narcissist.

Narcissist can look a lot younger than their true age. They also go on and live longer than the non narcissist. Quite often they can have quite a sad end to their life as they start to properly reflect back on life for the first time. They realise that they might not have a lot of close friends.

A NARCISSIST, BY DEGREES

We all show narcissistic traits from time to time.

We can all be self-absorbed at times, but everyone expects that sometimes. Alternatively, perhaps you are not always that considerate of other people, but that is just normal, too.

While narcissism is relatively common, its severity can vary dramatically between individuals.

Narcissism is on a spectrum. There is a huge level of degrees from one extreme to the other, but it is estimated that up to about 15 percent of the population have some degree of narcissism in them and that around 75 per cent of those will be male. The Financial Services sector houses a larger proportion of them than other industry sectors.

At the extreme end of the spectrum, a narcissist is considered to suffer from a condition called Narcissistic Personality Disorder (NPD).

About 1 percent of the population are considered to have this disorder. At the disorder end of the spectrum, a narcissist is almost impossible to live with. They create enormous difficulty and havoc in everybody’s lives. 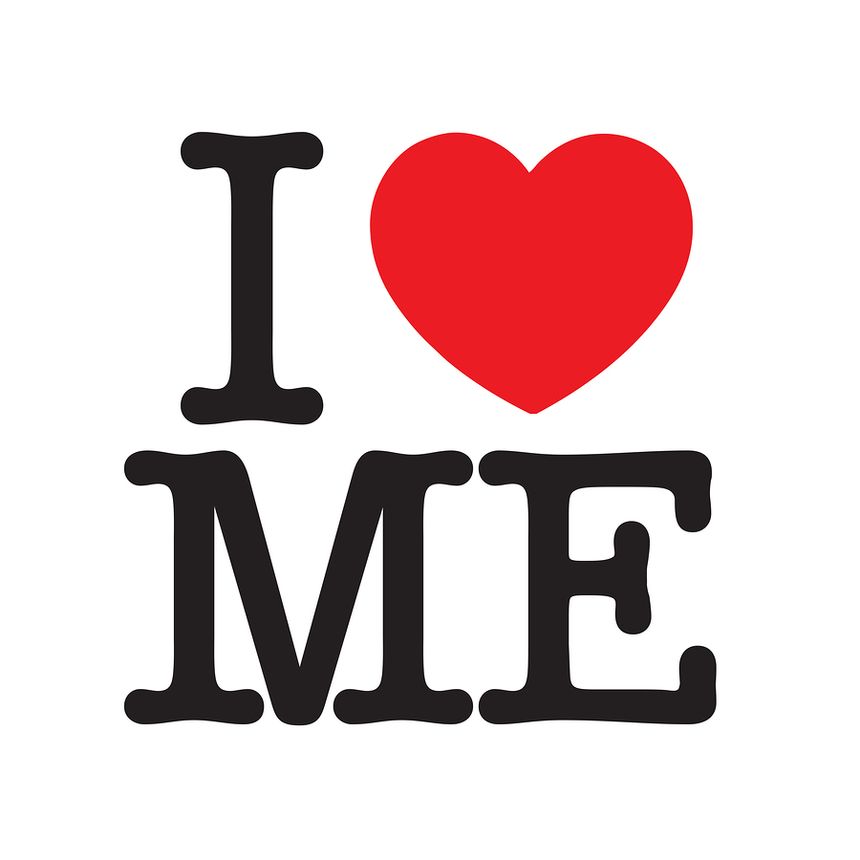 What are you doing to bring your teams together post Covid lockdowns?
Sandy Loder

Have you become a Hunk, Chunk or Drunk during lockdown?
Sandy Loder