As they say, Tax and Death are the two certainties in life. So at some point, the founder, the family and the business need to think about succession planning.

I am a great advocate of 'Sunrise to Sunset but stop at tea time.' Why?

In a first generation single or majority owned business especially, it leaves time in the founder's life to do two things:

Staying on until they carry you out is not the greatest strategy. Nor is just walking out leaving a new team to grapple with the complexities of the business.

In many cases, the leadership and ownership will move from a single autocratic structure to a sibling democracy. It could be the first time the siblings have ever worked together. Some might be interested in the firm and have worked in the business and some might have never crossed the threshold, shown no interest and live a million miles away from the company.

Bedding in a team of new owners takes time and needs to be handled carefully.

Succession is not a one-day ceremony. It is a much slower protracted process that maintains the stability of the business while embedding the new owners and maybe managers of the business.

Sometimes it can leave the Founder with the dilemmas of whom to choose. This is often called Sophie's Choice.

We work with Families and Corporates on their succession planning to achieve a high-quality solution that everybody can live with and accepts.

Nobody said succession was smooth and nobody stated that succession necessarily leads to success. What we do know is that Succession is a necessity.

Succession Planning: Why Every Entrepreneur Needs To Prepare For The Worst 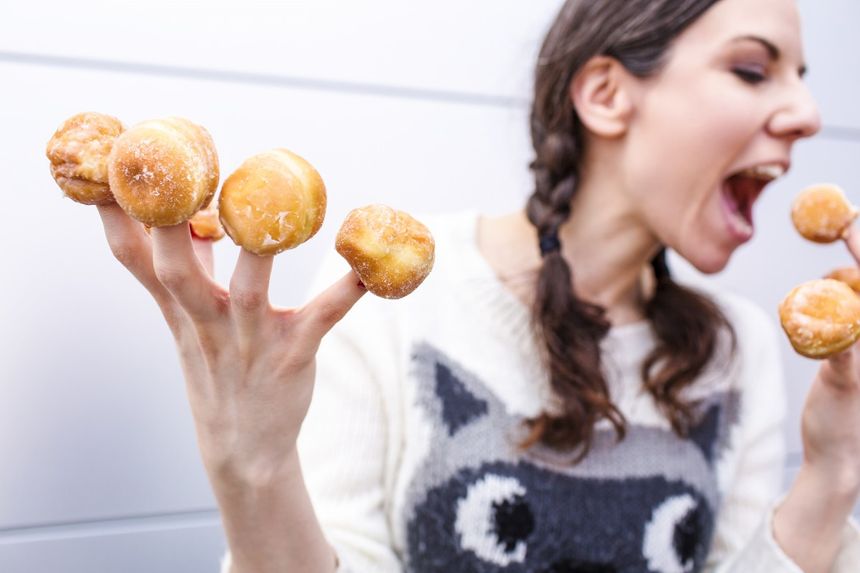 #SuccessionPlanning:Why Every #Entrepreneur Needs To Prepare For The Worst via @forbes https://t.co/Bm8m4GQTut #business #leadership #skills

Succession planning: why every entrepreneur needs to prepare for the worst https://t.co/E2BRVInuE8 (via @Forbes) #corpgov

Succession Planning: Why Every Entrepreneur Needs To Prepare For The Worst https://t.co/Vz6qTlPBOO pic.twitter.com/maXi9BPRjn

What are you doing to bring your teams together post Covid lockdowns?
Sandy Loder

Have you become a Hunk, Chunk or Drunk during lockdown?
Sandy Loder